Hello, sweet readers! I am slowly, determinedly making progress on the next novel. The edits on the very rough first draft are well underway. I’m both delighted by my very dear characters and trying to be ruthless with plot points and diversions that are not necessary.

One of the saddest cuts has been the amazing bag of holding (aka magical bag that can hold considerably more than it’s exterior dimensions) that was used by a giant to snag our heroes and save them (and their donkeys) for a snack later in the day. It’s a fun sequence, but turns out not to be relevant for any later events in the novel. Farewell!

The title remains a mystery. Options include:

Feel free to weigh in on the title via whatever method you prefer you like. 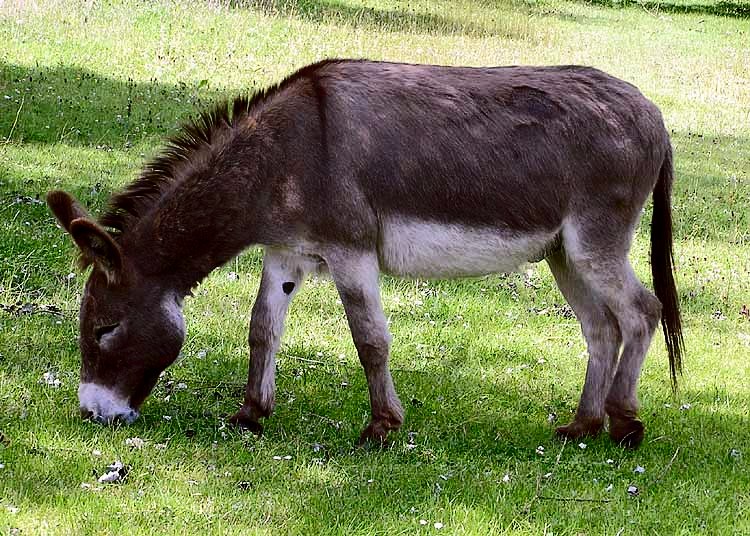